The most reliable, efficient, and cost-effective way to start and grow your small business!

From dream – to reality – to success!

I will help you to evaluate and turn your business dream into a successful reality!

To ensure your success, my coaching services focus on these three essential steps in your business creation and development process:

1. How to evaluate and validate your business idea

You have a great idea, so now’s the time to dive into entrepreneurship! Your mission is somewhat clear. You have laid out some plans. So, what’s stopping you?

Open-ended goals and unclear strategies lead to rocky starts that end up sending new ventures on the road to failure. Before pouring your precious resources-effort and money into the business creation, be like a wise investor by testing your dream’s real potential.

My expertise helps you achieve the critical step of assessing your dream’s potential efficiently and economically.

2. How to organize, structure and manage your business effectively

My evaluation confirms that your business concept is viable. Now, do you have an operational structure in place to proceed?

Every business requires an operational structure that uniquely designed to support specific goals and objectives.

Upon designing your operational structure and creating a proper business image*, I develop a step-by-step action plan and set you up on the path to success by navigating you through the process of organizing and managing your business effectively and economically.

After you’ve completed a successful launch and your day-to-day operations are underway, what can you do to maximize your performance and grow profitably?

When you are ready, I further assist you in improving your business by optimizing your processes and performance:

I’ll analyze your progress, identify areas which may require a tune-up and further improvement, and propose “just-in-time” tools to monitor and measure the health of your company for sustainable growth and profitability. 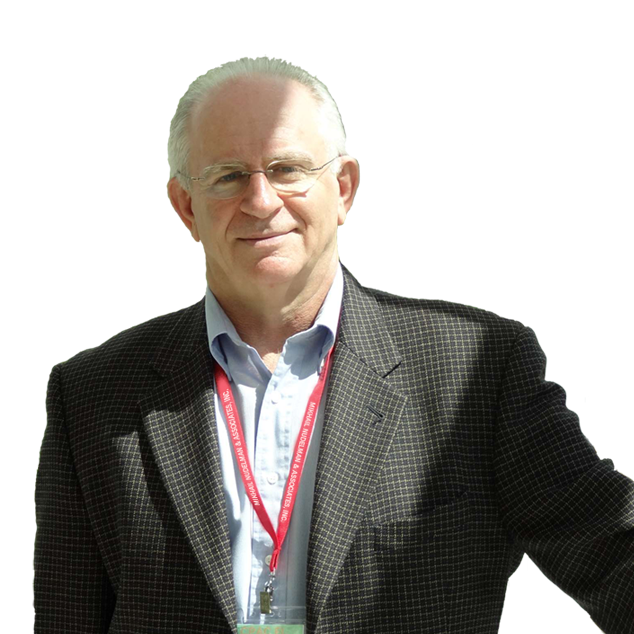 1986 – Present: Over 30 years of broad experience in all aspects of business creation, development and management deliver the ability to work in any industry by applying innate core business improvement concepts to establish and maintain healthy and successful operations.

2009 – Present: Assists dreamers and entrepreneurs in testing and validating their ideas; converting their ideas into a successful business reality; establishing, organizing, promoting and managing their new venture; and optimizing operational performance and processes by designing the most efficient organizational structures, policies, and procedures that allow individuals to start, develop, manage, monitor and maintain growth and international companies.

2004 – 2009:  Started and led a global healthcare staffing and training organization with operations in the U.S. and Eastern Europe.

2000 – 2004:  Created and managed a contract staffing company designed to source, screen, and recruit information technology professionals from Eastern Europe for contract work assignments in the U.S.

“I know what challenges entrepreneurs and owners of small businesses face because I’ve faced and overcome such challenges myself.”

and discover how you can turn your business dream into a successful reality!